Escherichia coli is one of the most studied organisms of all time. It is a Gram-negative facultative anaerobic bacterium, whose primary habitat is the vertebrate gut. Most of what we know about E. coli has been derived from clinical isolates due to its relevance to human health. However, there is much we still don’t know regarding naturalized Escherichia (adapted to survive in the environment).

Currently, E. coli isolates can be phylotyped into seven groups: A, B1, B2, C, D, E, and F. Additional phylogenetic groups of Escherichia, known as “cryptic clades”, are present in the gut of warm-blooded hosts and the environments where these hosts live. These understudied bacteria are referred to as “cryptic” because they are genotypically distinct but phenotypically indistinguishable from E. coli by commonly used biochemical assays (in other words, when we grow these isolates in culture, they look identical to E. coli, but are actually different when we look at their genetic sequence).

Cryptic clades can be phylogenetically grouped into five clades (CI, II, III, IV, and V), but it is possible that even more novel phylogenetic diversity can be sampled from hosts or their environments. We hypothesize that cryptic clades are naturalized lineages of Escherichia that are better adapted to survive in environments external to the vertebrate host. 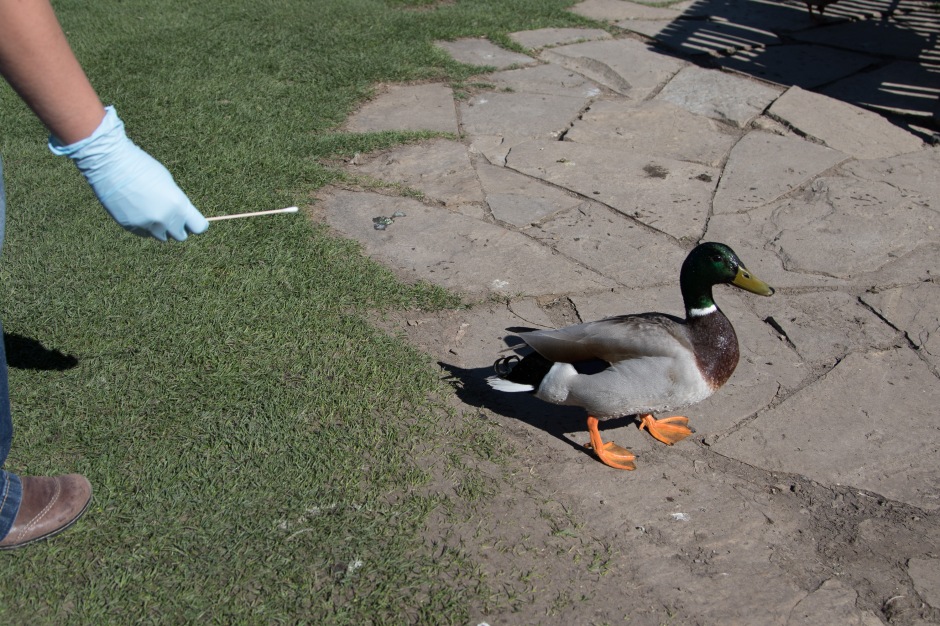 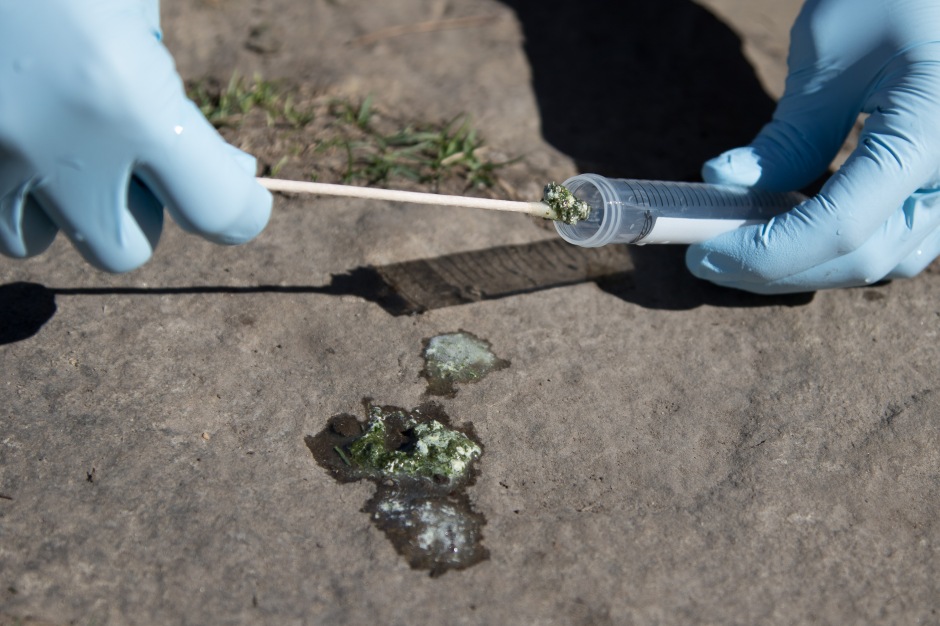 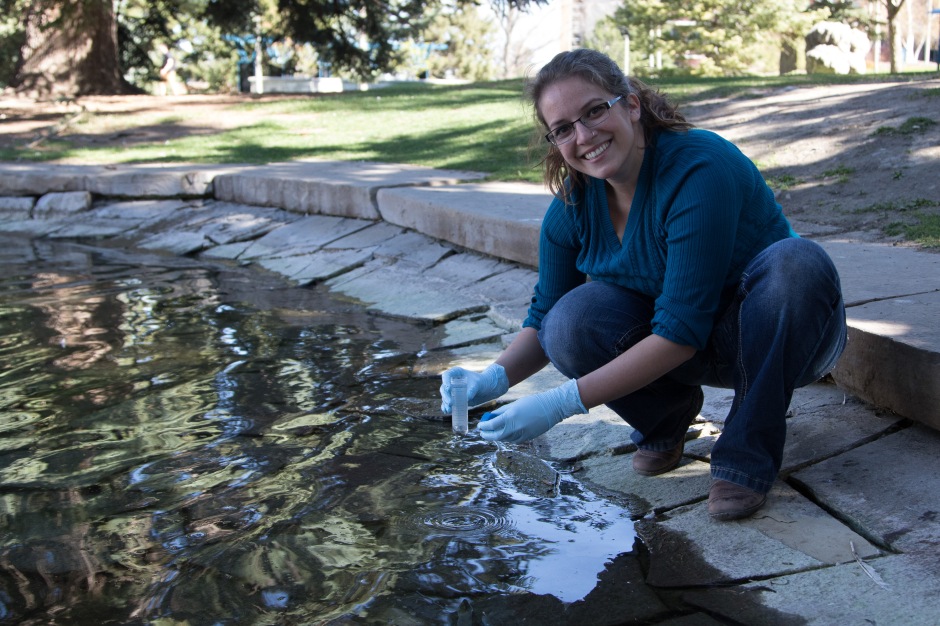